RESEARCH IN THE SHAW LAB

​Broadly, research in the Shaw Lab at the University of South Florida has two major focusses: 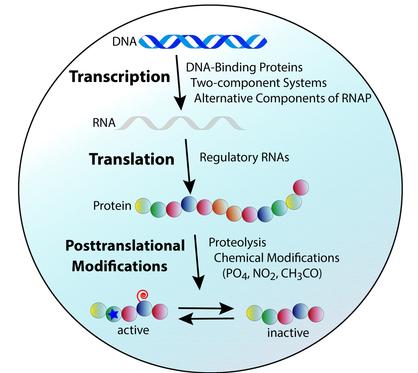 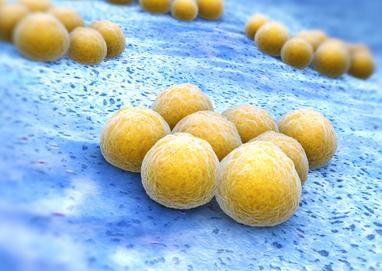 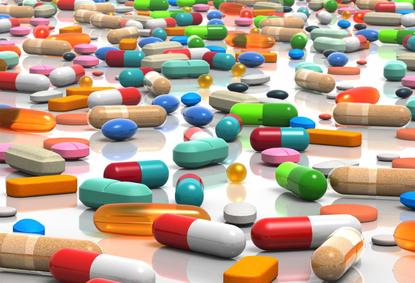 AT THE UNIVERSITY OF  SOUTH FLORIDA 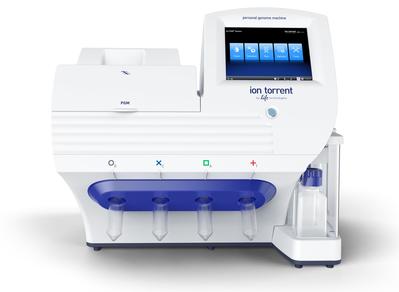 ​As such, in the Shaw lab, we target our drug discovery efforts towards the ESKAPE pathogens (Enterococcus faecium, Staphylococcus aureus, Klebsiella pneumonia, Acinetobacter baumannii, Pseudomonas aeruginosa and Enterobacter cloacae). These are bacterial species that the CDC estimates cause more than two-thirds of all hospital-associated infections in the United States. They were identified by the Infectious Disease Society of America as causing the majority of infections in US hospitals, and having effectively managed to escape the activity of existing antimicrobial agents.

We have both natural products discovery based projects (with the lab of Dr Bill Baker in the Department of Chemistry, here at USF, and the lab of Dr Leslie Hicks at UNC-Chapel Hill), as well as hit-to-lead optimization studies with synthetic medicinal chemists, both here at USF (the laboratories of Dr Ed Turos and Dr Jim Leahy, USF Chemistry), as well as at other institutions (Dr Roman Manetsch, Northeastern University; Torrey Pines Institute for Molecular Sciences, Port St Lucie, FL).